In 1980, the Lord Howe Island woodhen was considered to be highly endangered. Just 15 individuals were found when surveying the island, with the species facing multiple threats as the result of human colonization. Within 10 years of the captive breeding program, the numbers reached 200. This is fantastic success in any threatened species recovery, especially when you consider that 200-250 birds is the islands carrying capacity.

The author described this book as an historical and biological summary of the dramatic decline and
amazing resurrection of the world’s woodhen population. He definitely succeeded. The Woodhen is an important contribution to the literature surrounding threatened species recovery. It is, however, incredibly niche – and wont be useful for most readers.

END_OF_DOCUMENT_TOKEN_TO_BE_REPLACED

I love the Otways. I visit Apollo Bay frequently and have spent hours searching for uncommon birds in the area. I had been able to piece together information about the local area by scouring information centres and taking multiple field guides on each trip. This took a lot of effort and meant that I had to rely on anecdotal evidence when seeking information.

This book is separated into five different chapters, however their are three that really stand out.

END_OF_DOCUMENT_TOKEN_TO_BE_REPLACED

In 2016, I got a macro lens. It forced me to look closer at the insects in my garden and I quickly realized that there was a lot more diversity than I could have imagined. I joined Bowerbird (since closed) to help with invertebrate identification and become fascinated by entomology.

I would photograph every insect I could find and tried to learn as much as I could. I bought multiple field guides. However the sheer amount of insects, even in a small area, was incredibly overwhelming. Birds have roughly 900 species in Australia. There is some variation within species, but there are enough birdwatchers to help with an identification.

It wasn’t the same with bees. I fell in love with the sheer diversity of species, in terms of features and colouring. I stopped trying to identify them though because, as a beginner, the task felt too difficult. That is why this book is so useful.

END_OF_DOCUMENT_TOKEN_TO_BE_REPLACED 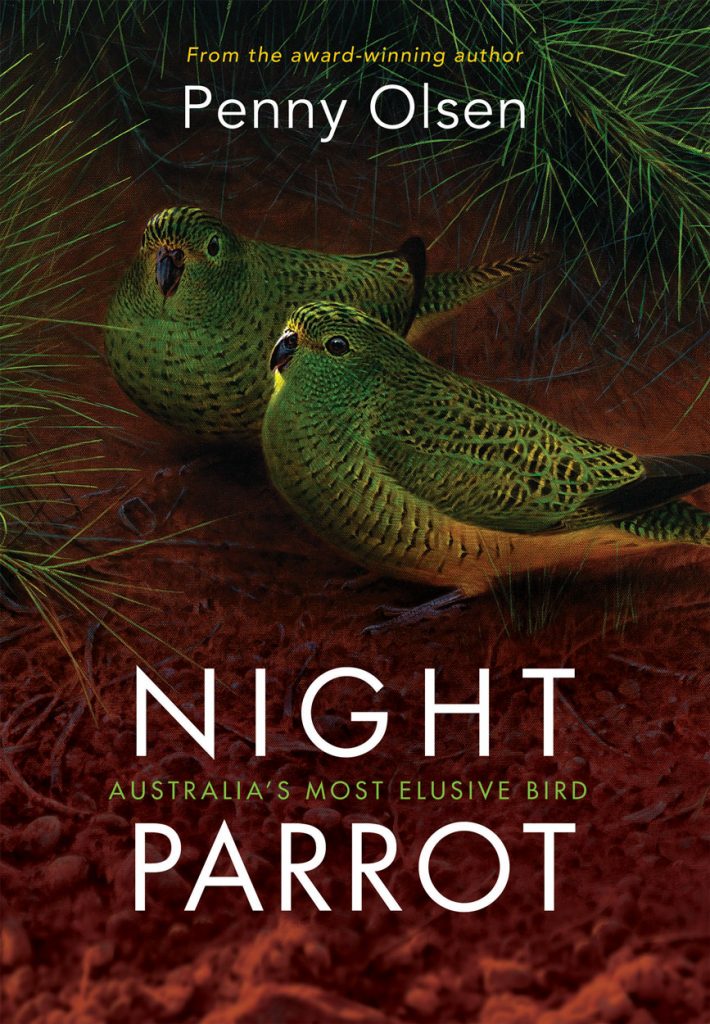 The rediscovery of the night parrot is one of the greatest achievements of modern birdwatchers. I had just returned to birdwatching when the news broke and was so excited. I followed the official announcements, had read the articles and thought I was pretty well informed.

Articles had referenced how the last living night parrot was sighted in 1912. Based on the lack of news, I presumed it was extinct. I didn’t think there was that much to learn about it.

I was so happy to be wrong. This book is one of those rare times where being new to birdwatching is a gift. The history of this elusive bird is really compelling. In this review, I’ll focus on the elements of the book that stood out.