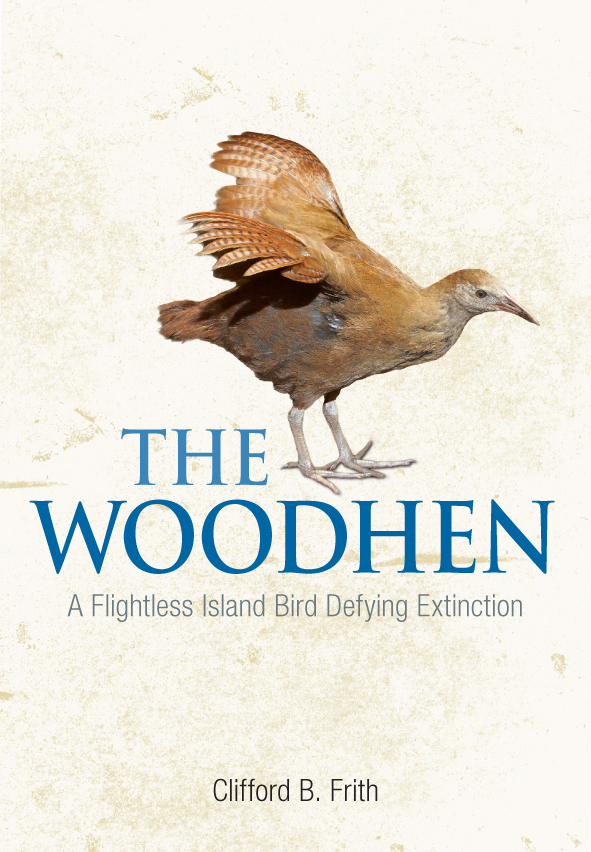 In 1980, the Lord Howe Island woodhen was considered to be highly endangered. Just 15 individuals were found when surveying the island, with the species facing multiple threats as the result of human colonization. Within 10 years of the captive breeding program, the numbers reached 200. This is fantastic success in any threatened species recovery, especially when you consider that 200-250 birds is the islands carrying capacity.

The author described this book as an historical and biological summary of the dramatic decline and
amazing resurrection of the world’s woodhen population. He definitely succeeded. The Woodhen is an important contribution to the literature surrounding threatened species recovery. It is, however, incredibly niche – and wont be useful for most readers.

A lot of time is spent establishing context.

About a half of the book is spent discussing the history of the island and of the rail family in general. This is necessary to help the reader understand just how many risks the woodhen faced. Humans brought with them a range of threats, including invasive species, that the woodhens had no defences against. In many ways, the history has many similarities with that of the night parrot. The main differences were the geographic isolation and the limited population of the island. This means that less time is spent discussing the woodhen. This is pretty normal for books that document threatened species recovery programs. These chapters can be incredibly useful when you compare the issues to those faced on other islands.

It does mean that there are four chapters dedicated the original demise of the woodhen population and the subsequent recovery efforts. This equals just 50 pages, or one third of the book. This is because the breeding program was so successful that it required more summarizing and documenting than analysis. This is brilliant for the recovery program and the species. It does mean that there is less to learn from the example. If you do read it, I would read similar books regarding threatened species on Australian islands such as A Bat’s End.

The writing is dry compared to similar books in the genre

This isn’t one of those books. This is largely due to the success of the breeding program itself rather than any fault on behalf of the author. There were no major failures or deception on behalf of those involved with the program. Lord Howe Island also faced less environmental threats compared to Christmas Island. I was only able to finish reading the book because I’m fascinated by the ecology of Lord Howe Island and am keen to one day see the woodhen. I really had to push myself.

No. I believe it this book is an important contribution literature surrounding threatened species. There is a lot that ecologists and others interested in threatened species recovery can learn from the success of the program. However the subject matter is so niche that it isn’t useful for most birdwatchers and naturalists. Their time would be better spent on a subject matter more relevant to their interests. I’d recommend it to those who, like myself, are fascinated by the bird and want to learn as much about it as they can.

Buy from Booktopia or your local bookshop